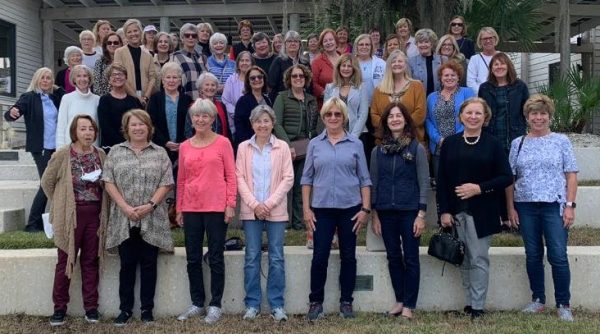 Article I. Name. The Name of this organization will be the Hilton Head Plantation Women’s Club.

Article II. Purpose. To bring together women residents and property owners of the Plantation for fellowship.

Section 1. Eligibility. Membership in the Club shall be open to women residents and property owners of Hilton Head Plantation.

A. Dues. Membership dues will be established by the Executive Board and are payable to the Treasurer upon joining and annually at the beginning of each fiscal year thereafter. Dues for new members who join the club after March 1 will be reduced to 1/3 of the annual amount. This reduction will not apply to returning members.

B. Fiscal Year. The fiscal year is June 1 through May 31. Dues are payable as of June 1 each year.

Section 2. Eligibility. A candidate for officer or director shall have been a member of the Club for at least one year.

Section 3. Election. Officers and directors shall be elected annually. The President shall appoint a Nominating Committee consisting of a chairman, two Board members, one of whom shall be the outgoing Vice President, and two members-at-large at the February meeting. The Nominating Committee will present a proposed slate of officers and directors at the March meeting, and the election shall take place at the April meeting. Nominations may be made from the floor. All nominees must have given prior consent to their nominations. Election shall be determined by an affirmative vote of a plurality of members present. Newly elected officers and directors shall take office at the May meeting.

E. Treasurer. The Treasurer shall receive all monies, pay bills and keep records of all financial transactions.

Section 5. Re-Election. Except for President and Vice President, an officer is expected to serve two one-year terms in her position. However, no officer may be elected to serve more than two (2) consecutive years in the same office.

Section 1. Meetings. Meetings of the Club will be held the second Tuesday of each month from August through May at a time determined by the Executive Board, except when otherwise ordered by the Club or Executive Board. The May meeting shall be the annual meeting.

Section 2. Quorum. The quorum at any regular meeting shall be one-tenth of the total membership.

Section 1. Authority. An Executive Board consisting of current officers, the immediate Past President and up to eight elected directors shall be empowered to conduct all necessary business of the Club that does not violate Club policy. The Board may adopt or revise standing policy statements by majority vote.

Section 2. Meetings. Meetings of the Board shall be called at the discretion of the President or at the request of a majority of the Executive Board.

A. Activities. Coordinates the various Club Activity Groups and acts as liaison with Group leaders

B. Hospitality. (3 Directors) Coordinates social arrangements for monthly meetings, except December and May.

Section 3. Other Committees. Other committees may be appointed by the President as shall from time to time be necessary to carry on the work of the Club.

Section 1. Membership. The Club shall sponsor for its members an unlimited number of Activity Groups for the purpose of bringing together small groups of members who share a specific common interest. Individual groups will be directed by Club members.

Section 2. Fees. All members of Activity Groups shall pay Club dues. An individual group may also charge its members a fee to participate.

Section 3. Independence. Activity Groups are financially independent, and each Group is responsible for its own finances.

Section 4. Responsibility. The Activity Groups shall be coordinated by the Activities Director.

Section 5. Standards of Behavior. Members of Activity Groups and the Hilton Head Plantation Women’s Club at large must remember that they represent HHP Women’s Club at all times during club events and activities. Being kind, respectful, courteous, and tolerant of everyone participating in meetings, events, and activities is absolutely expected of all members. Any member who does not comply with these guidelines will be asked to discuss the questioned behavior with the Officers and Directors of the Board. Upon the vote of a majority of the Board of the Women’s Club, any member who repeatedly violates the Standards of Behavior may be removed from Women’s Club membership.

Article X. Amendments. These Bylaws may be amended or revised at any regular meeting or special meeting of the Club by a three-fourths (3/4) vote of members present, providing that a notice of the proposed amendment has been previously presented to the membership.

Fund Raising. HHPWC provides a yearly budgeted amount for charitable donations which is disbursed by decision of the Executive Board as the need arises. In order to be fair to all organizations it is the policy of HHPWC that fund raising via ticket sales, raffles, subscription or other means by groups NOT sponsored by HHPWC will not be permitted at HHPWC functions.

Assistance to Needy. HHPWC is occasionally approached to assist individuals or families in need. It is the policy of HHPWC that, in these cases, an announcement of such needs may be made at a club meeting. Involvement by individual members or as a group of members is encouraged. However, the Club as a whole has no obligation to sponsor such activities.

A. Membership in the Club shall be open to women residents and property owners of Hilton Head Plantation.

B. A member who moves off the Plantation may maintain her membership until the end of the fiscal year. 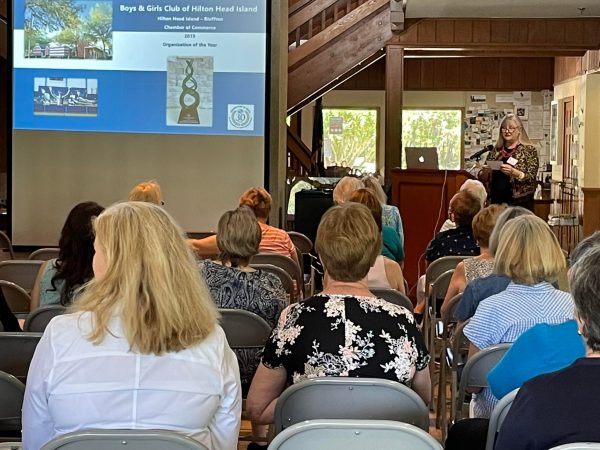 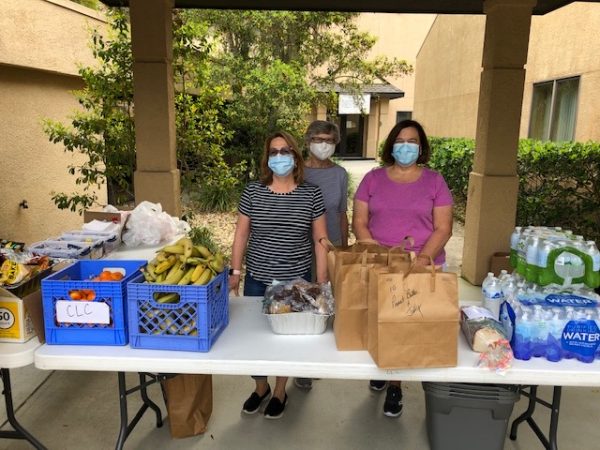 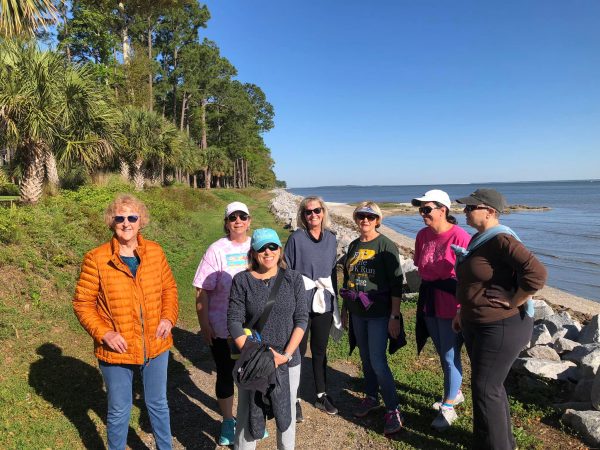 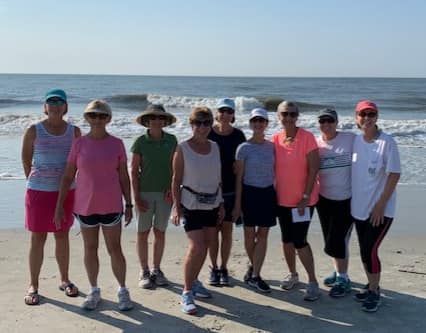 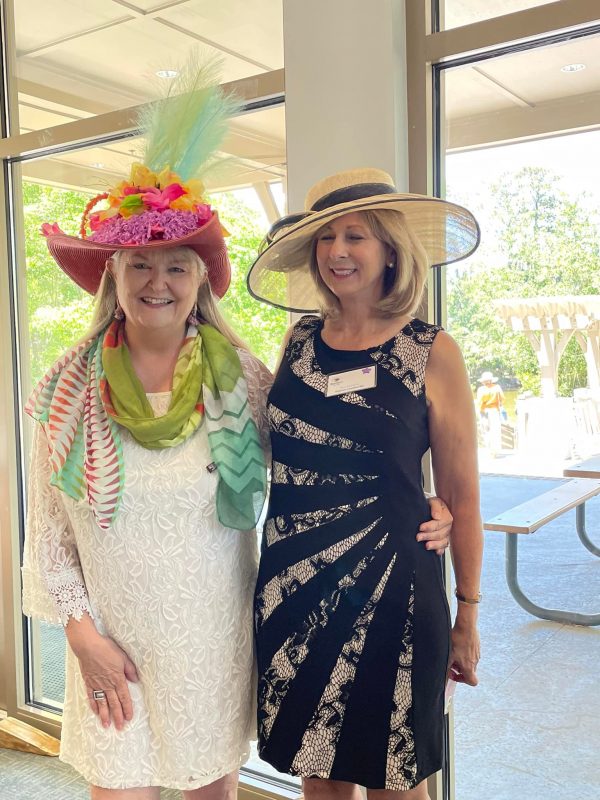 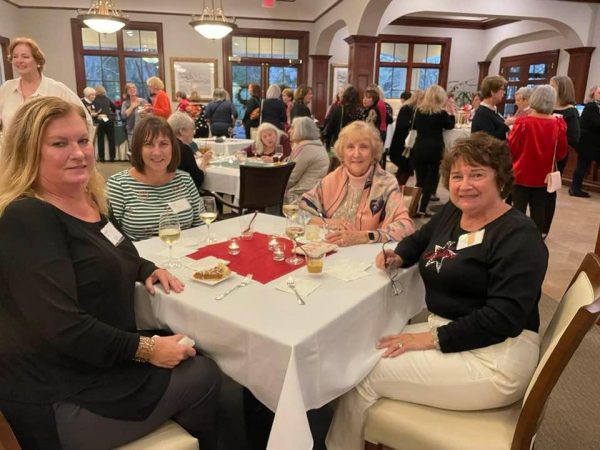 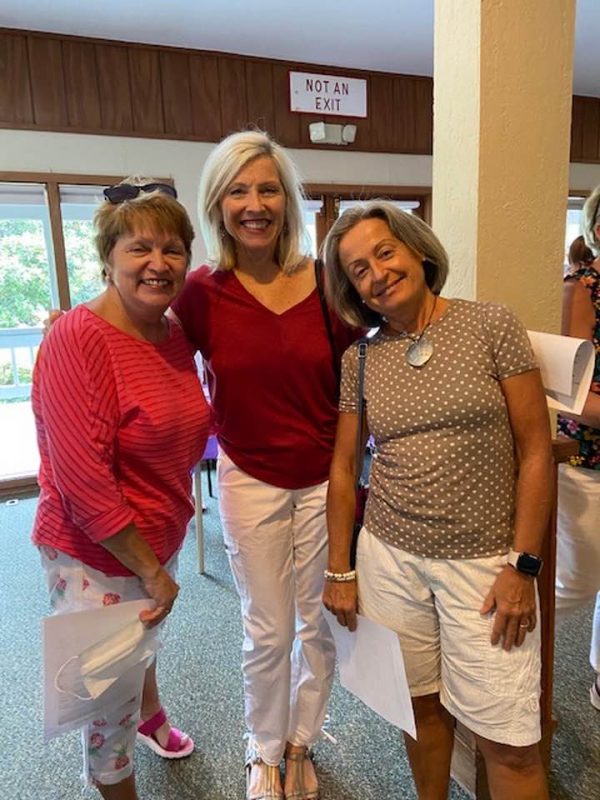